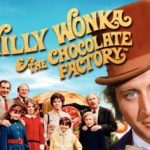 As a child, I loved watching the 1971 version of Willy Wonka and the Chocolate Factory. It was bright, it was fun, and it was loaded with sarcasm and candy: two of the things that continue to make my world … END_OF_DOCUMENT_TOKEN_TO_BE_REPLACED 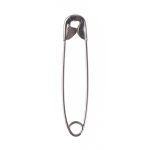 Erin here. I need to be perfectly frank: this week gutted everyone that works on this site. So let’s address the elephant in the room: no matter what, this election was going to stir up some bad feelings and even … END_OF_DOCUMENT_TOKEN_TO_BE_REPLACED

I’ll be blunt: this election has left me gutted. I was in serious need of a hug. So in these times, I think we need to take a step back and not only appreciate the people in front of us, … END_OF_DOCUMENT_TOKEN_TO_BE_REPLACED 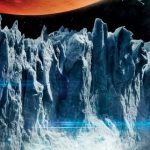 Found footage films are a gamble, plain and simple. More often than not, they’re not worth your time because the team executing the film simply does not have the skill to make it fresh. However, every so often, you find … END_OF_DOCUMENT_TOKEN_TO_BE_REPLACED 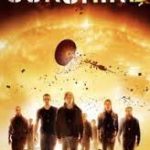 Danny Boyle’s Sunshine is a stark reminder to us that at the end of the day, we’re moving ever-closer to being completely fucked. Between global warming, the lack of clean drinking water (I’m still looking at you, Nestle), and the … END_OF_DOCUMENT_TOKEN_TO_BE_REPLACED

You may have heard, but there’s this thing going on in the United States this week where we have the illusion that we’re going to pick our next president. In a word people: yikes. Just, yikes. In honor of that, … END_OF_DOCUMENT_TOKEN_TO_BE_REPLACED

I did not find this film based upon my powers of detection. This week, it’s all the fault of Lucard Dragomir from the United Nations of Horror podcast. He found this absolutely delightful short film that combines love and the … END_OF_DOCUMENT_TOKEN_TO_BE_REPLACED 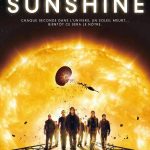 I have been trying to cover Danny Boyle’s Sunshine for the past six months. No lie. Six months. Every time that I slate it for coverage, something pops up to take precidence. Well, not this week. I’m going to cover … END_OF_DOCUMENT_TOKEN_TO_BE_REPLACED 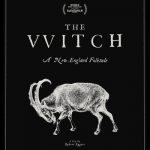 During the month of October, I decided to partake in the 31 Days/31 Horror Films Challenge (spoiler: I failed). One of the films I re-watched was The Witch, a film that beautifully articulates the absolute terror associated with limited education … END_OF_DOCUMENT_TOKEN_TO_BE_REPLACED