Warning: count(): Parameter must be an array or an object that implements Countable in /homepages/45/d96662078/htdocs/clickandbuilds/TheBackseatDriverReviews/wp-includes/post-template.php on line 316
↓
Home→Hail to the King→Hail to the King Vol 19 – Lawnmower Man

Okay kids, I’m just back from some time away and still haven’t gotten over jet lag, so this is another edition of Hail to the King which is a wet print coming to you about less than 24 hours after I write this. What I’m saying is this is the frame of mind I think the film adaptation of this story was written in: a sleep deprived haze with few rewriting.

Guy likes to cut his grass, can’t do it any more, hires a strange guy who ends up killing him.

I’ll level with you guys, the story has nothing at all to do with the movie and let’s be honest, when you read the title did you really come for a discussion of the short story? That’s like coming to KFC for the fries. 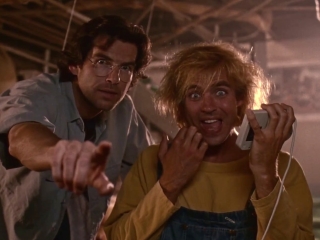 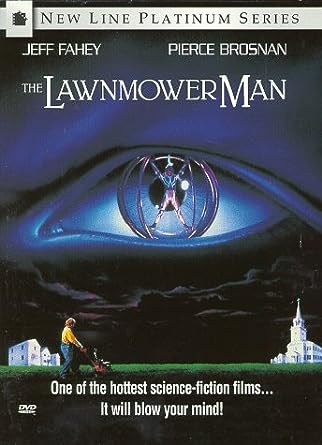 So we open on a thing that fills every movie goer loves: a block of text. Not the classy Blade Runner type where it defines a crazy sci-fi word (for those keeping score, the term “blade runner” was taken from a William S. Burroughs novella about people who ran medical supplies; the filmmakers liked it so much they bought the rights to use it). But good sci-fi is not the matter at hand today.  We’re looking at The Lawnmower Man, which just…. oh boy (read in a Sam Beckett voice). 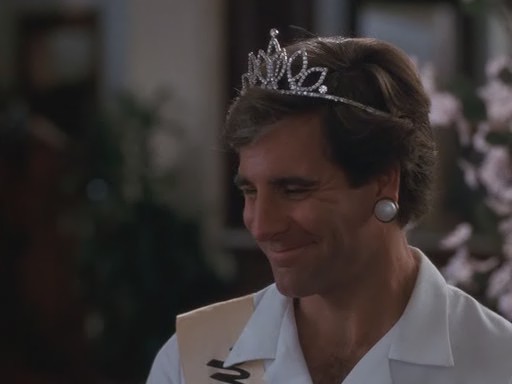 So Pierce Brosnan – who from this point will be referred to as James Bond because this is clearly a prequel to Goldeneye – is developing a pretty crappy looking video game. I know he calls it virtual reality and acts like it’s all different, but from the glimpses we see of a chimp playing it during the opening minutes, it’s not different. This movie makes it look like the animation from Cool World (1992) went through a Seth Brundle teleporter with the original Doom (2005), and we the audience are all Geena Davis, wondering what we can do except gawp at the monstrosity before us. 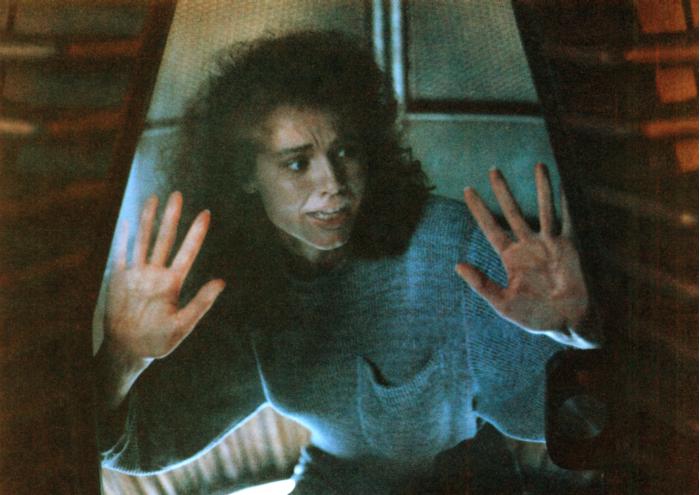 Also, this fits in nowhere else in these retorts, so you’re getting it here: one of the very first lines, someone mentions all this tech is being developed for The Shop, the evil, faceless government agency who are responsible for such hits as opening a worm hole to hell in The Mist and failing to capture an eight-year-old in Firestarter. How the fuck are they still getting funded when they have the success rate of The Umbrella Corporation crossed with the business acumen of Silver Shamrock?

Let’s address the elephant in the room: Jeff Fahey as Jobe. We can all agree that this is clearly the inspiration for the parody Simple Jack in Tropic Thunder (2008), right? Let’s assume the best of the script’s intention and believe that the character is only meant to have a below average IQ with no other learning difficulty involved. 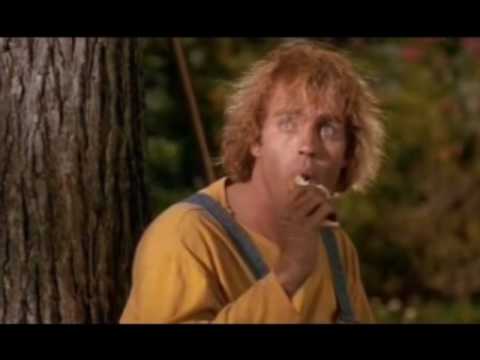 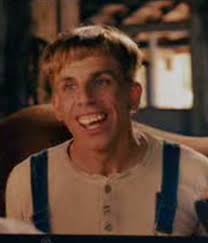 This leads me onto my main problem with the film: how the fuck does seeing  crappy virtual reality games make you smarter? I get James Bond is giving him some kind of Flowers For Algernon drug, but the movie seems to imply playing through the same two or three pieces of crappy V.R., Encarta, and pattern recognition game is making him a genius. As some who played a fair few 90s videogames, used whatever knockoff of Encarta was available at the time, and can recognise patterns, I ain’t no smarter for the experience.  Also, how does being strapped in to a gyro-sphere produce anything more than every volunteer vomiting all over themselves while their brains are forced to look at the video game equivalent of an 80s bed spread? The smart drugs also make Job ripped for some reason. Ripped to the point where a woman who knows him to be of below average intelligence decides she wants a piece of that 70 IQ points ass. 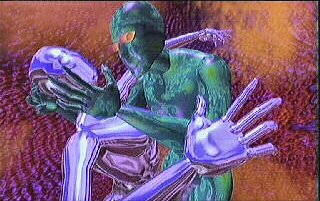 My ultimate thoughts on the film are similar to King’s, who in 1992 filed an injunction through the court of New York to have his name removed from the movie so that New Line Cinema couldn’t use his name to sell the movie. It was later found in 1993 through a private investigator that the company had not removed King’s name. The court ruled in Kings favour and an undisclosed amount was given; his lawyer Peter Herbert stated, “Stephen is thrilled…. and feels he’s been vindicated”. King kept his name on Sleepwalkers (1992), but took it off this movie. That tells you all you need to know.

Next Time: We look in to the case of an old murder on Little Tall Island.