I broke down and finally created a Shudder account. Which means I’ll see everyone in six months. 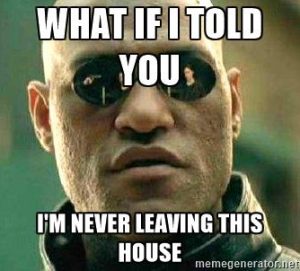 This week, we’re going for – you guessed it – some scarier fare. The thriller/comedy I Don’t Feel At Home In This World Anymore is up first on Wednesday, followed by a recommendation for Pet on Thursday. I’ll be upfront: there are a bunch of people that did not like Pet. I did. So there. In the meantime, I’m off to go devour some A-Horror. And not sleep for a week. See y’all later!