Ever have one of those weeks where you set out to be productive but then Netflix releases something and you just sort of sit, transfixed, like bug drawn to a zapper? One minute, you’re you. The next minute, you’ve just binge watched an entire season of Grace and Frankie and you find yourself wanting to go out in a blaze of glory like Harriet. 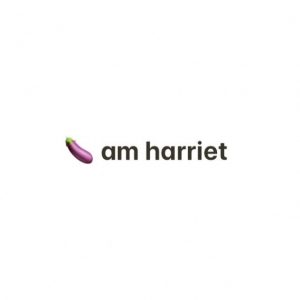 This week, we’re going for some more serious fare, I’m afraid. Wednesday will see an analysis of the severity of punishment in Black Mirror‘s season 3 episode “Shut Up and Dance”. Thursday will then see a recommendation for The Machinist, because at that point, you’re probably going to already feel dead inside, so why not watch a super skinny Christian Bale?

Wednesday also marks the end of the month. Normally, that means a Hail to the King entry from Dan. However, I’ve given him and his caps lock the month off. Maximum Overdrive was a tall order and I think after that, he deserves a cold beer and a plate of nachos. He’ll be back next month with some extraordinary goodness.