Well, last week certianly didn’t go to plan. Before interrupting poor Talicia to ramble about a video game trailer (no regrets) and Nika needing some much-deserved decompression time, things didn’t go as scheduled. On the bright side, though, I was able to devote some time to a super-secret project that I can share with you lovely people at some point in the future. It also means I’ve been relaxing this weekend. 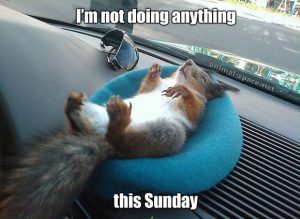 Not too much time off, though. We’ve got stuff to do. Rants to be had and all. Including one on The Shining, a film that can be discussed from here to eternity. We’ll also recommend a film from my childhood that I caught recently at the small arthouse theatre: 1988’s The Lady In White. Friday, Nika is going to complete the month of October by talking The Rocky Horror Picture Show. Fun times, my friends. Fun times.