I had something planned personally this week that fell through, so as a result, I had this epic week planned out. The result: you’re getting a pretty cool week of content. 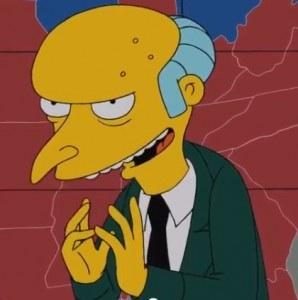 Wednesday will see an analysis that struck me as timely: a look at the abusive relationship between Michael and Jan in The Office. As we’re equal opportunity here, we’re going to both slam Jan’s treatment of Michael and praise the way the show handled a male victim of domestic abuse. We’ll then recommend a film that doesn’t need five reasons to watch it, but we’ll give ’em to you anyway: Showgirls (1995), which is the cinematic equivalent of eating a whole tube of raw cookie dough with a Jack and Coke chaser: sure, it might kill you, but you’ll have a hell of a lot of fun on your way out.

So, a quick update of current goings-on. Some of you may know that Erin has been hard at work on editing (and contributing to) a book: Scared Sacred: Idolatry, Religion and Worship in the Horror Film, a forthcoming publication from House of Leaves. Due in early 2019, the book covers different representations of religion throughout world horror cinema. We recently hosted an exclusive on one of Erin’s chapters in the book, titled, “The Last Temptation: Demonic Warfare and Supernatural Sacrifice in The Amityville Horror (1979) and When the Lights Went Out (2012).”  This week, another sneak preview is available via Anatomy of a Scream. The ever-talented Valeska Griffiths unveils an excerpt of her chapter, “From the Stake to the Santitarium: Taming the Unruly Feminine in Haxan (1922) and Antichrist (2009).” Go ahead and check out the snippet! If you’re interested, head on over to House of Leaves Publishing to sign up for their mailing list to stay up-to-date on annoucements. Thank you to everyone who has been following the book’s news and milestones – we’re looking forward to sharing it with you!