It’s Labor Day here in the States tomorrow. I am celebrating by making myself a large batch of brownies and calling it dinner. 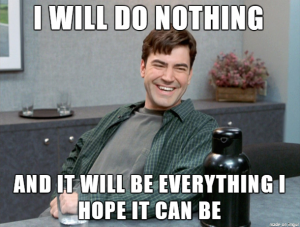 This week, we’re going for some lighter fare. First up, we’re taking a look at how balanced Lilo and Stitch (2002) is when placed in context of the best interests of a messed up kid. After that, we’re recommending Better Off Dead (1985), because I’m going to see Cusack introduce Say Anything (1989) next week at a special viewing. Shallow? Yes, but you’re stuck with me.