Now that Thanksgiving is over, we can officially declare it Christmas season in the United States. 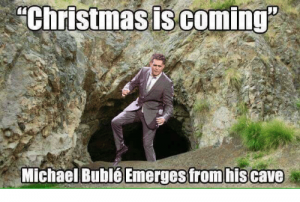 This week, we’re grabbing our coats and doing some time travel. We’ll hit up the 1980s first by visiting Gremlins (1984), a fantastic film about the dangers of not doing your damn research when buying an exotic Christmas present for your irresponsible kid. Next up, we’ll recommend While You Were Sleeping (1995), because I’m a damn sucker for Bill Pullman looking all adorable in plaid. As an added bonus, you’ll be getting an installment of Hail to the King, as Dan returns with a bit of a shake up. Nothing crazy or panic-inducing (he’s not quitting!): just a shift in subject matter. Namely, he’s tackling Silver Bullet (1985). Coincidentally, I just gave my kid that book to read. Happy times in the cold, my friends.